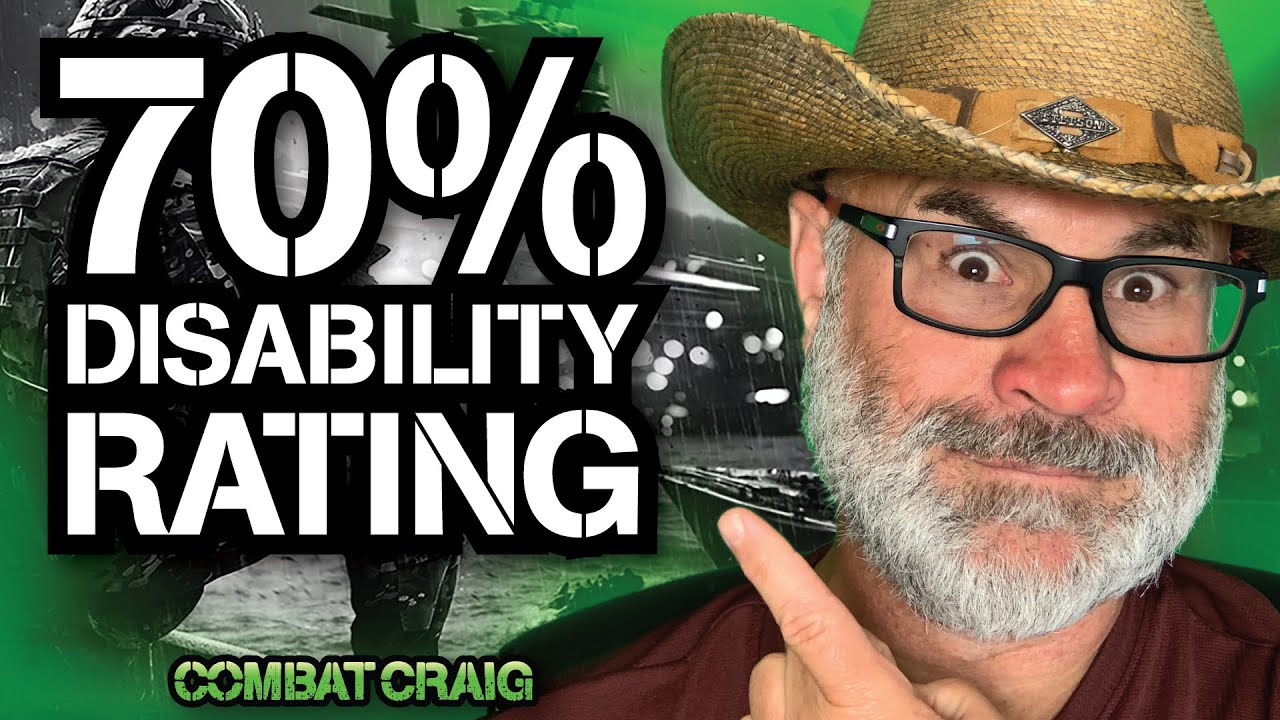 A 70 percent VA disability rating is the most common mental health rating for veterans. Some are rated lower and some are rated at 100% PTSD VA rating but most combat veterans that are being honest with themselves and their disabilities do have deficiencies in most areas of their work and social life.

25.9% of all VA disability recipients for PTSD have a 50 PTSD rating.

28.0% of all VA claim recipients for PTSD have a 70 VA disability for PTSD rating.

eCFR Title 38, Part 4, the Schedule for Rating Disabilities lists the general rating formula for all mental disorders, including PTSD.

The 70 VA disability for PTSD rating has fairly severe occupational and social impairment criteria and includes symptoms as follows.