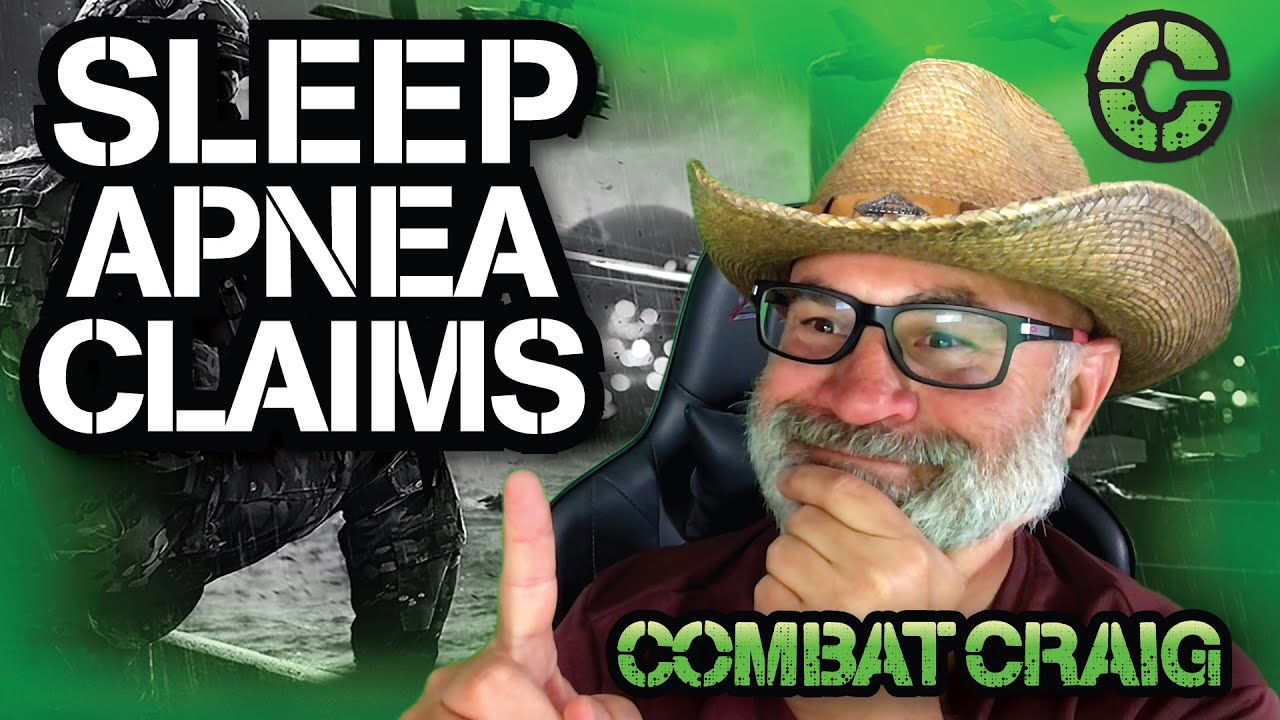 VA Lingo: CAUSED BY versus AGGRAVATED BY

I thought I would highlight some VA lingo for you guys and gals tonight. Words Matter!

There seem to be a lot of Veterans claiming that PTSD causes sleep apnea.

In 2015 research was conducted on 195 Iraq and Afghanistan Veterans with PTSD. The study found that about 69% of veterans with PTSD are at high risk for sleep apnea, which is a sleep disorder causing a person to repeatedly stop and start breathing.

What is Sleep Apnea?

The “apnea” also called “apneic episodes” in sleep apnea refers to a breathing pause that lasts approximately 10 seconds or more.

Obstructive sleep apnea, which is the most common type of sleep apnea, occurs when the muscles in the back of the throat relax and fail to keep the upper airway open, which prevents you from breathing properly.

Another type of sleep apnea is central sleep apnea, in which the brain fails to properly control breathing during sleep.

How Many Veterans Have Sleep Apnea?

A lot. According to medical research, military veterans are FOUR TIMES (4x) more likely to have sleep apnea than the normal civilian population, a truly staggering number…

The major problem for your sleep apnea VA claim, however, is that you probably were NOT diagnosed with sleep apnea on active duty.

Further compounding the issue is there seems to be resistance among military clinics worldwide from ordering-up sleep studies for active duty military members.

But, maybe there’s a better way to service-connect your sleep apnea claim even if you’ve already filed or been denied?

Good news, there is a better way and there’s a laundry list of possible sleep apnea secondary conditions.
Show your support by joining the Combat Craig Channel where you will get access to perks and discounts on Combat Craig merch:
https://www.youtube.com/channel/UCbnYegg5slRz5u0irTvVGBw/join