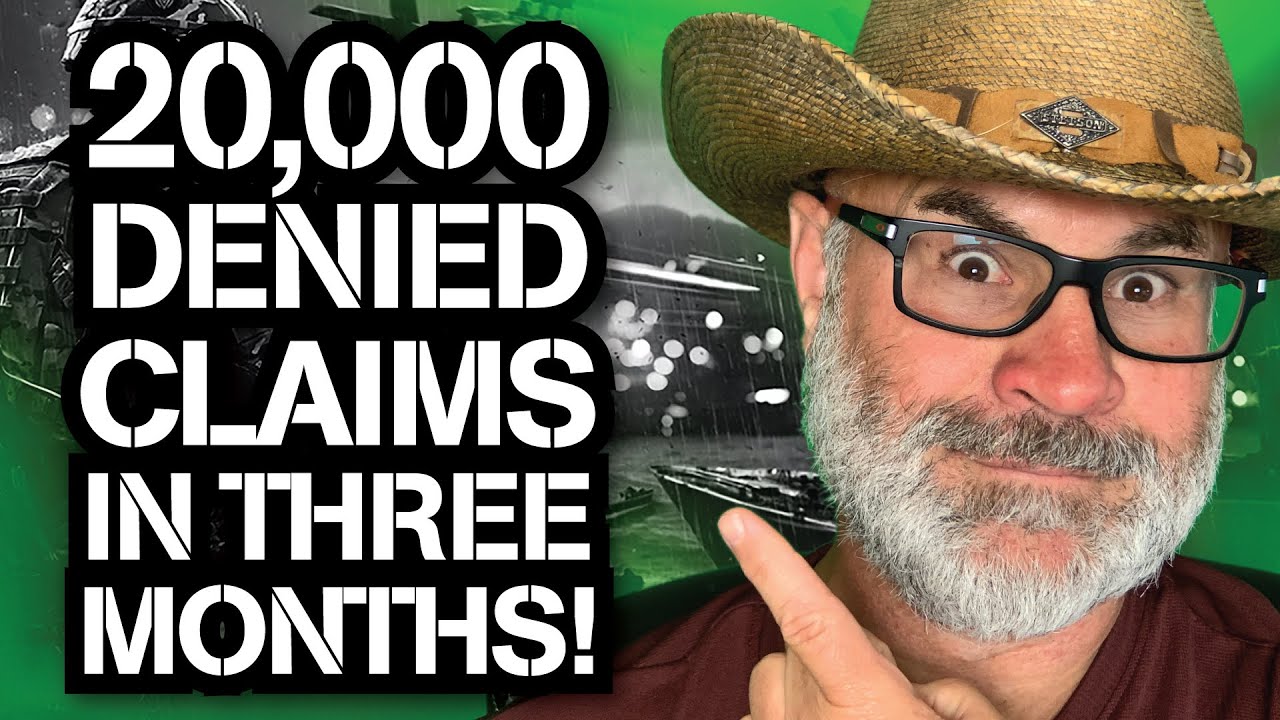 The VA Improperly Denied Claims Based on Canceled Exams and this was verified by the Department of Veterans Affairs Office of Inspector General who just released a report dated November 19, 2020.

00:00 The VA Improperly Denied Claims Based on Canceled Exams
3:39 VA claims should not be denied based on veterans’ failure to report for exams
5:11 Enhanced Strategy Needed to Reduce Errors Related to Canceled Exams
6:29 20,000 Denied VA Claims in three months!
10:00 VBA Prematurely or Improperly Denied Claims Based on Canceled Exams
13:12 VBA officials speculated on the reasons for the errors
13:57 Example of VA claim denied because the veteran failed to report to C&P exam

The report found that VA improperly denied VA claims based on canceled exams aka compensation and pension exams. You may be asking yourself, VA claim denied, now what? I would call the 800 number and tell them that your VA claim was denied due to an error made on behalf of the Veterans Benefits Administration and it had nothing to do with you not showing up!

Combat Craig
766
The 100% Permanent and Total Disability is the only benefit that allows for a veteran to be paid at the 100% rate. It also provides...