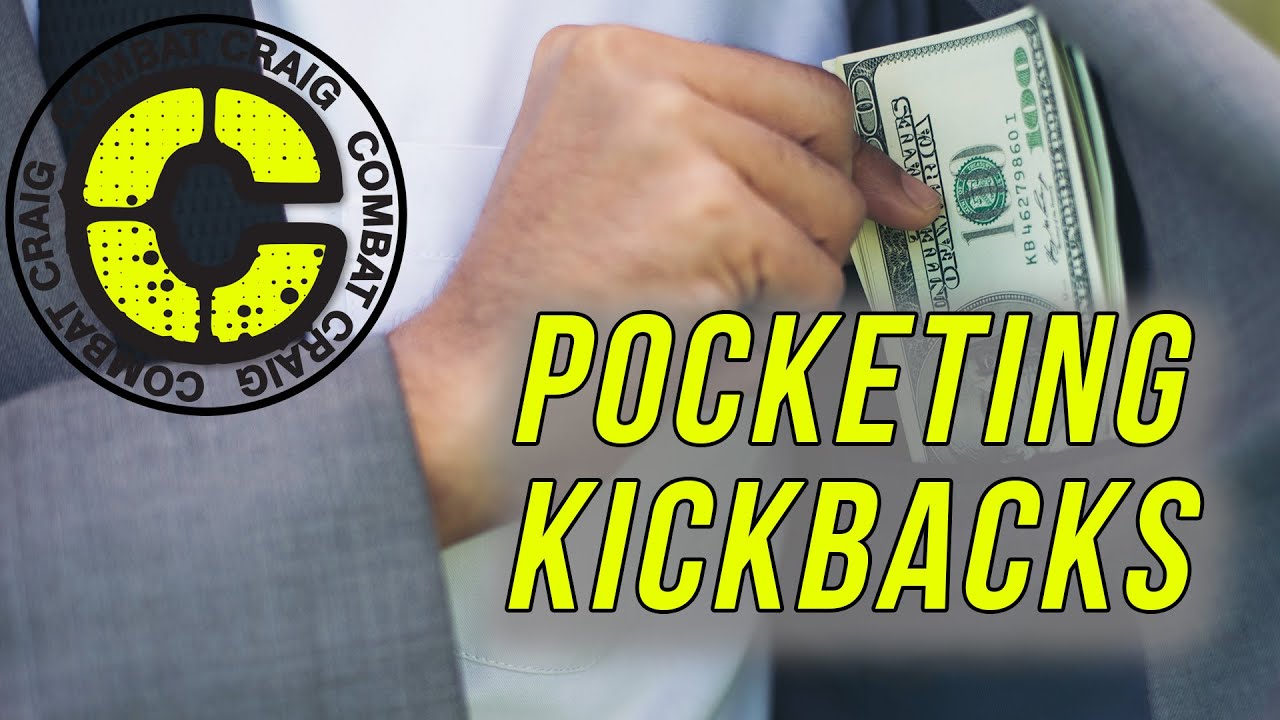 Department of Veterans Affairs Supervisor Charged With Pocketing Kickbacks according to an article published by the Department of Justice, U.S. Attorney’s Office in the Northern District of Illinois.

A procurement supervisor at the Jesse Brown Veterans Affairs Medical Center in Chicago pocketed kickbacks from the president of a medical supply company to steer the company at least $1.7 million in product orders, many of which were never fulfilled, according to an indictment returned in federal court in Chicago.

The indictment accuses THOMAS E. DUNCAN, a supervisor in the medical center’s Central Supply department, of receiving approximately $36,250 in kickbacks paid by checks, as well as an additional amount in cash, from DANIEL DINGLE, the president of a medical supply company based in south suburban Dolton. The checks were made payable to Helping Hands Properties LLC – a third-party entity managed by Duncan – and contained false and misleading memo entries in order to conceal and disguise the existence and purpose of the kickbacks, the indictment states. In exchange for the kickbacks, Duncan used his official position at the VA to fraudulently initiate and approve purchases of products from Dingle’s company, knowing that many of the products would not be delivered to the VA, the indictment states.

The alleged fraud scheme began in 2012 and continued until 2019. In late 2018 and early 2019, while the Veterans Affairs Inspector General’s Office was investigating the matter, Duncan told Dingle to falsely tell investigators that the payments Duncan received from Dingle’s company were for work performed by Helping Hands Properties, the indictment states.