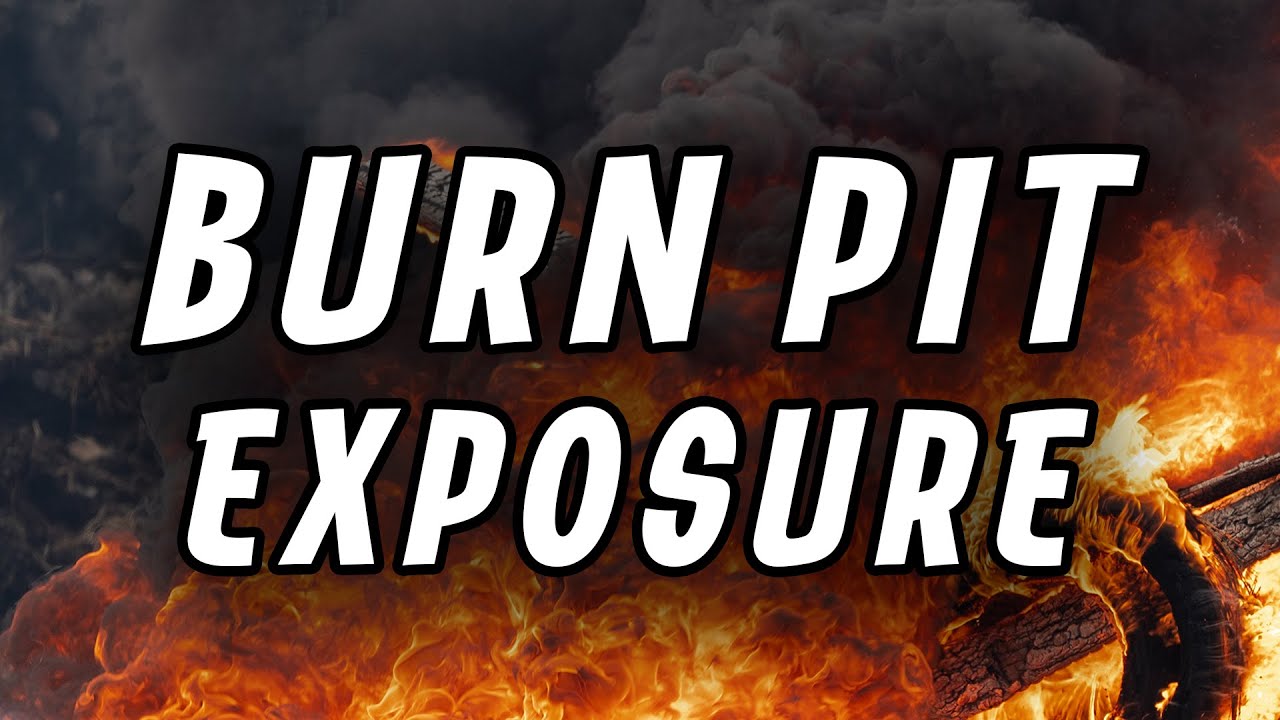 The military has not linked the burn pits to illness. That means many veterans who were exposed to burn pits and are sick do not qualify for veterans benefits under any existing program.

“I was denied my Army retirement because if it was not a combat action, then I don’t receive that retirement,” Thompson said at a Senate Veterans’ Affairs Committee hearing last week on service members’ exposures to toxins as a result of burn pit exposure.

Thompson is one of at least 3.5 million veterans since 2001 who have served in war zones where the U.S. military decided to dispose of its trash by burning it, according to VA estimates.