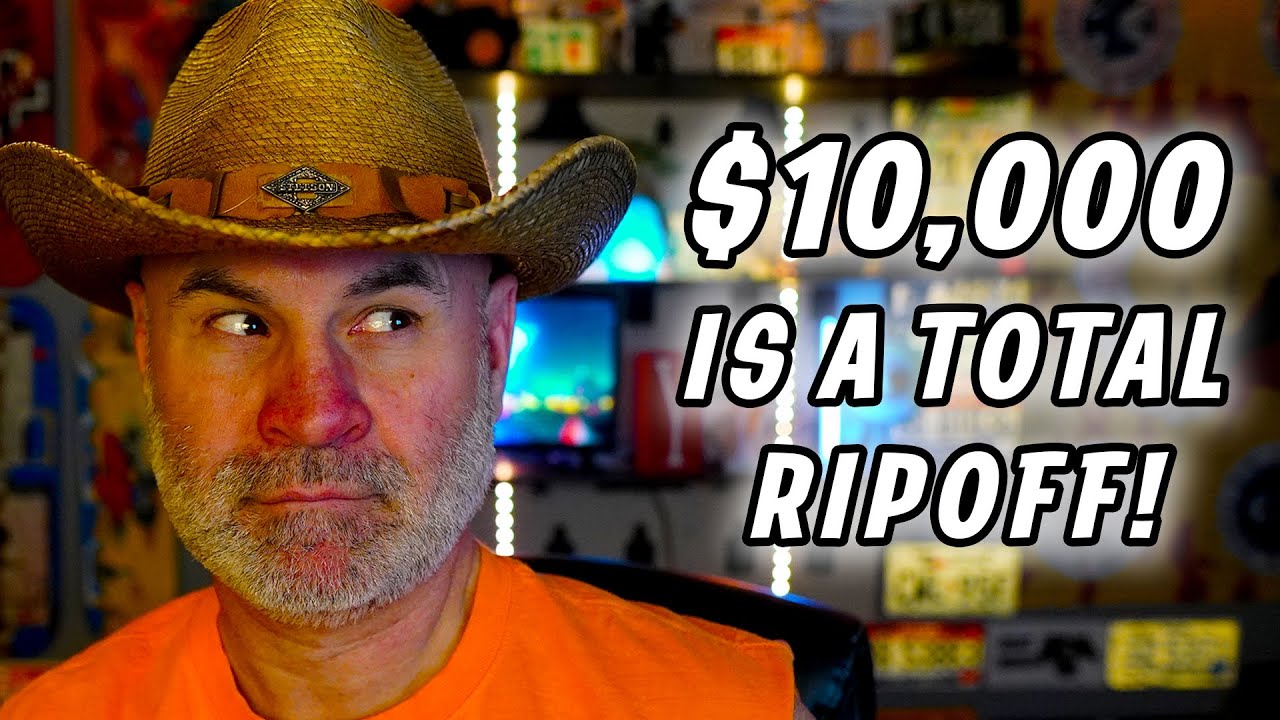 If you pay $10,000 for a nexus letter from a non-VA doctor you are getting ripped off. It’s way too much money to pay for something that has absolutely no guarantees.

In my last claim for my feet, I did this with a personal statement and I pointed to the boatload of existing medical evidence that was already in my VA file from both VA doctors and non-VA doctors.

🔴 Sign up for Combat Craig’s Boot Camp AND learn about VA Math http://www.combatcraig.com​​​​​​

I would get your VA claims file and to see if the nexus is already in place. If it is then you don’t need to pay anything.

If it doesn’t exist you can tee up your claim in a way that will leave it up to the C&P examiner to create the nexus for you. This is not the strongest way to do it but it also won’t cost you $10,000.

If you have to pay for a VA nexus letter from a private doctor I would think that $2000 would be the most you would pay and even when you do this there are no guarantees.