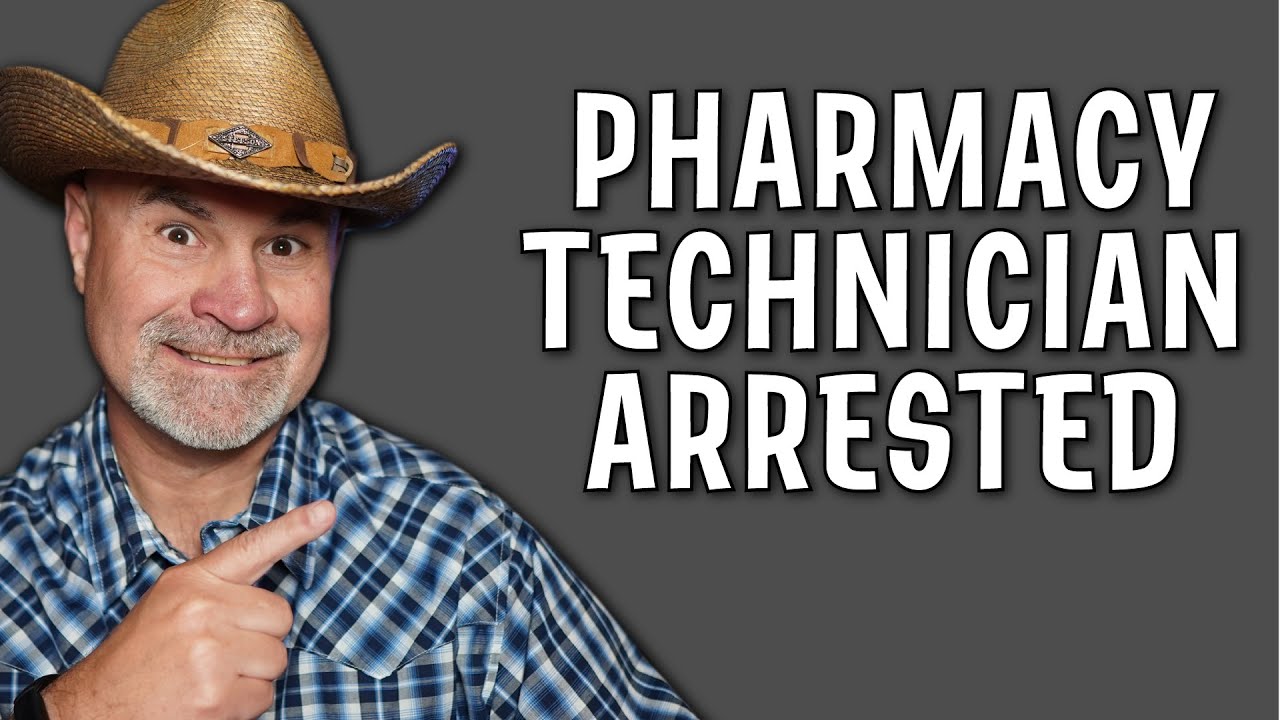 A federal criminal complaint charges 35-year-old Kerrville resident Scott M. Brown with one count of theft of U.S. Mail.  According to the complaint, the Kerr County Sheriff’s Office received several theft reports from victims beginning in March 2021.  Victims reported that their prescriptions sent from the VAMC were missing.  According to the complaint, Brown allegedly stole packaged narcotics from inside the VAMC mailroom as well as residential mailboxes between March and April 2021.

Upon conviction, Brown faces up to five years in federal prison.  He remains in custody awaiting a detention hearing scheduled for 10:45 a.m. on Monday in San Antonio before U.S Magistrate Judge Henry Bemporad.

The DEA, USPIS, VAOIG and the Kerr County Sheriff’s Office are investigating this case.  Assistant U.S. Attorney Priscilla Garcia is prosecuting this case.