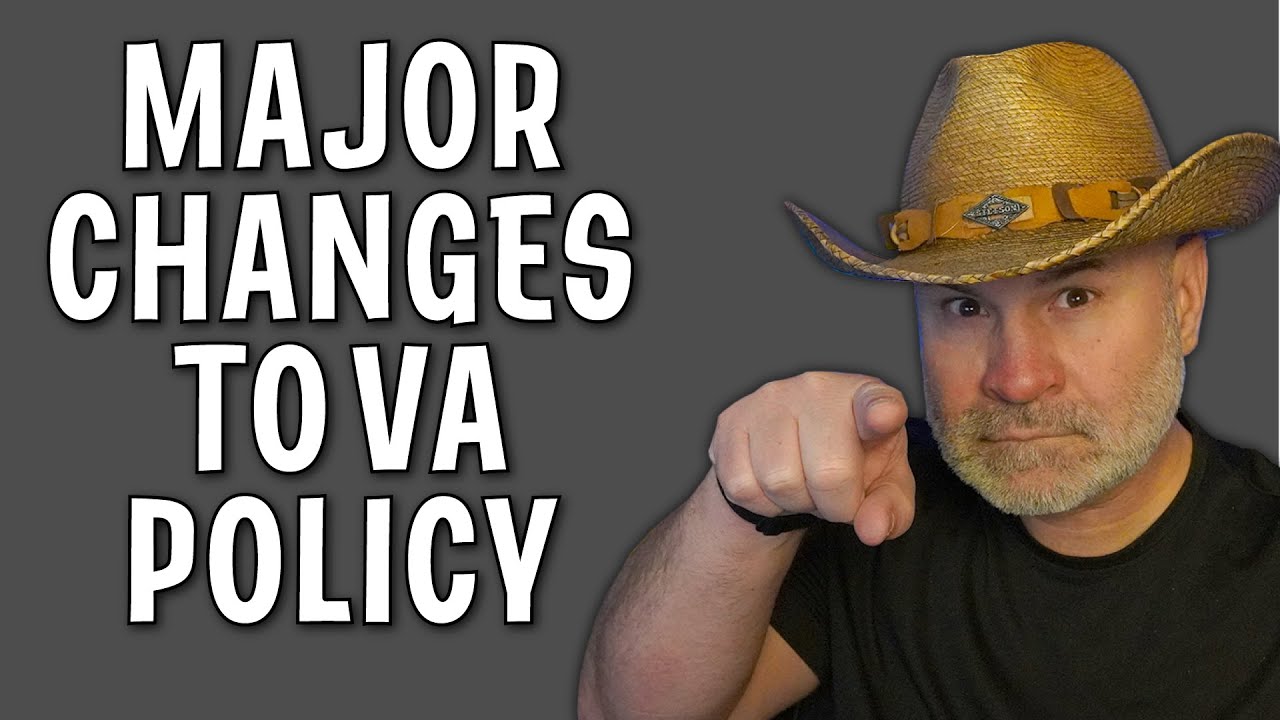 VA will apply the provisions of court orders related to Nehmer v. U.S. Department of Veterans Affairs, which may result in an earlier date for entitlement to benefits for Veterans who served in the Republic of Vietnam during the Vietnam War.

Changes To Particulate Matter Exposures
The Secretary recently concluded the first iteration of a newly formed internal VA process to review scientific evidence to support rulemaking, resulting in the recommendation to consider creation of new presumptions of service connection for respiratory conditions based on VA’s evaluation of a National Academies of Science, Engineering and Medicine report and other evidence.