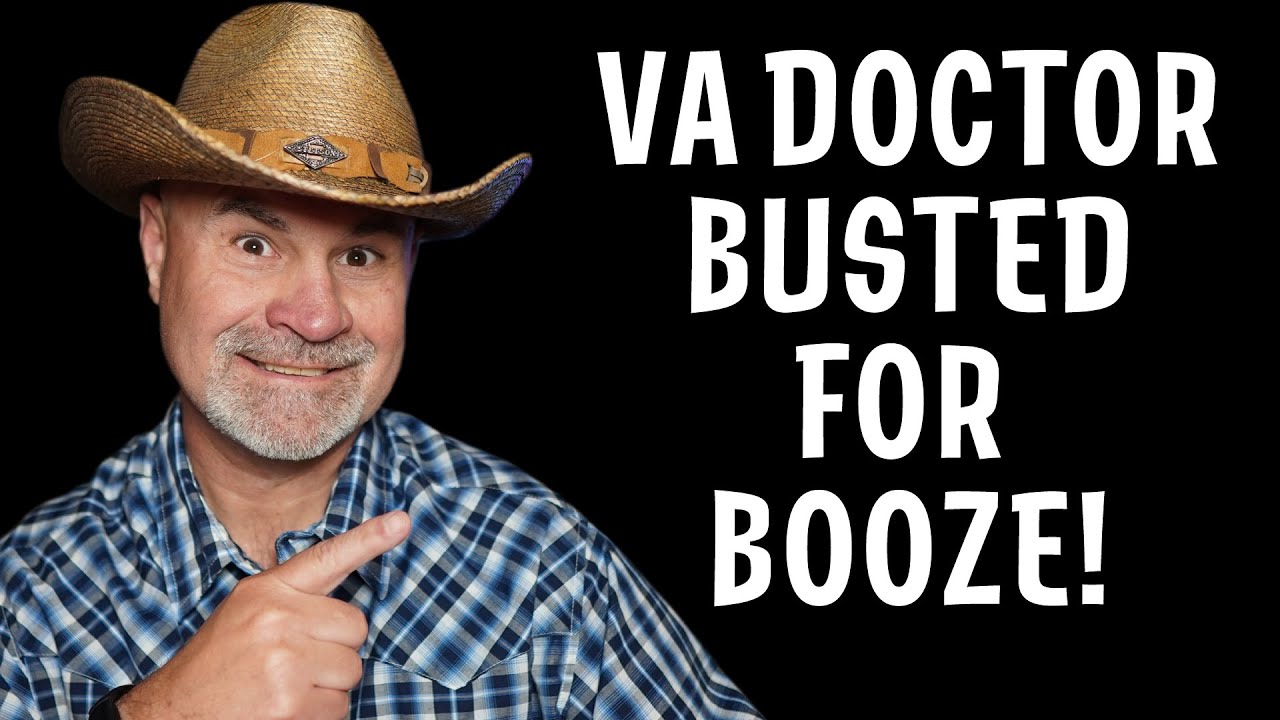 What are VA Diagnostic Codes and Why Do They Matter?

How Protected VA Disability Ratings Work (And When They Take Effect)

Yes! You Can Get A 30% Disability Rating For Allergic Rhinitis!

VA 10 Year Rule: What You NEED to Know About Protected VA Disability Ratings!

Don’t try the 100% P&T Challenge at home (or anywhere else, for that matter)

Should the VA prescribe me medications for an undiagnosed condition?

VA 5 10 20 rule: What you need to know about PROTECTED VA Disability Ratings!

Leadership failures at a Department of Veterans Affairs hospital in Arkansas allowed a pathologist to work with little challenge to his competence and authority, resulting in more than 3,000 diagnostic errors and at least two deaths, the VA’s top health watchdog reported Wednesday.

A VA Office of Inspector General dive into the case of Robert Morris Levy, a former VA pathologist who was sentenced in January to 20 years for involuntary manslaughter and mail fraud, has shown that “deficiencies in the quality management processes” and “concerns about reprisal” at the Veterans Health Care System of the Ozarks allowed the doctor’s misconduct to go unchallenged.

Combat Craig
1.6K
We believe that using our VA nexus letter template will give you the best chance to win your veterans benefits claim in front of the...

100% Permanent and Total Disability: What is it?

Combat Craig
1.8K
#100VA #100VARATING Those with a permanent and total disability, or P&T, have disabilities that are total (rated 100 percent di...