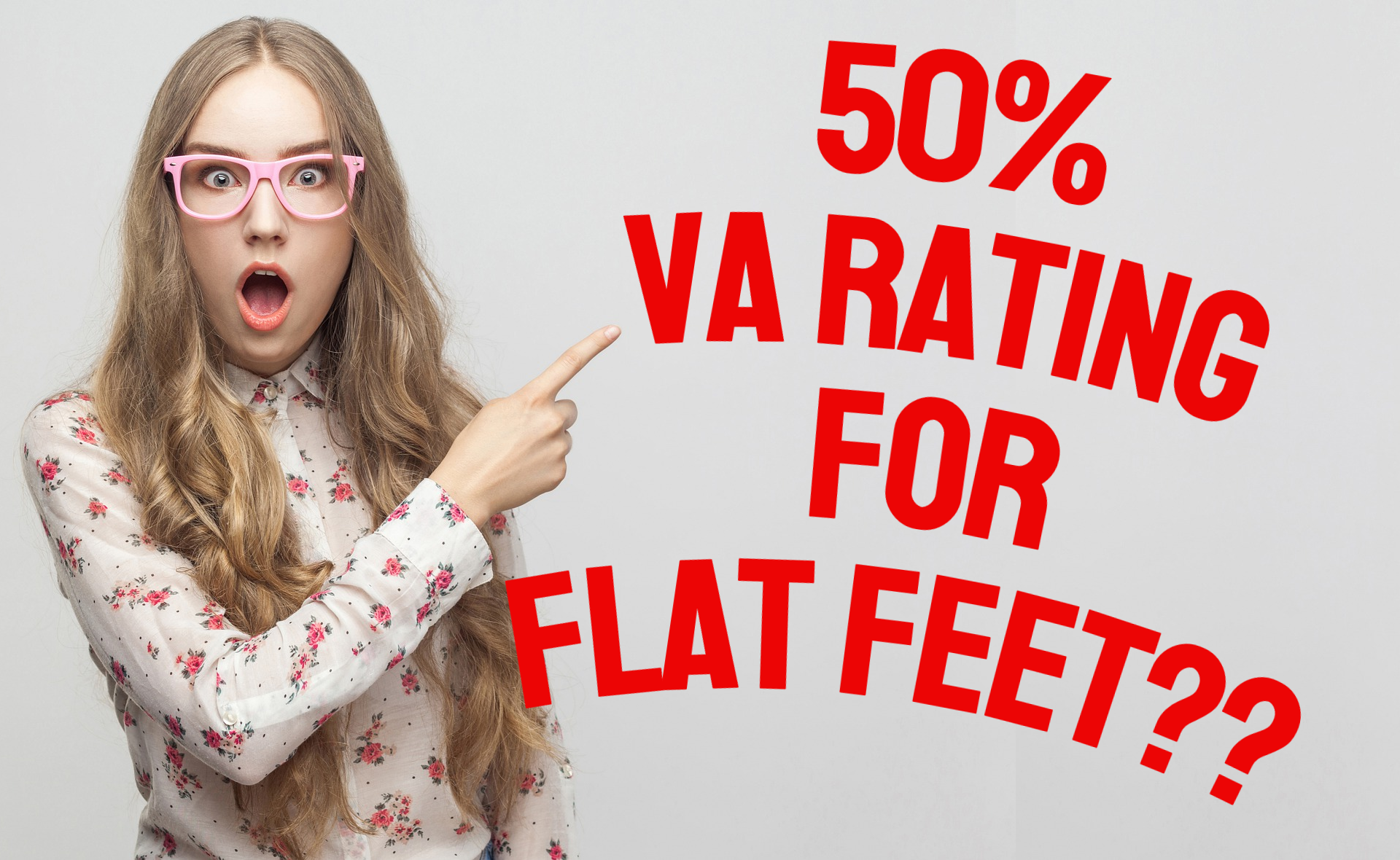 Pes Planus, commonly known as flat foot, is a frequent foot abnormality among veterans. In short, the arch of the foot flattens and touches or nearly touches the ground. The U.S. Department of Veterans Affairs (VA) provides disability compensation for veterans who have a moderate to severe pes planus VA rating.

The VA rating for pes planus is based on the severity of the condition. The VA rates mild pes planus at 0%, but severe cases as high as 50%. In short, this can be a high value claim. However, you can use your pes planus VA rating as the basis for several other secondary claims.

In that regard, this could be the claim that helps get you to 100% overall.

Pes planus is a condition that can be caused by several things, including injury, overuse, or arthritis. Veterans with mild pes planus may only experience pain and swelling occasionally, while those with more severe cases experience severe pain that starts in the feet and travels into the legs, hips, and back.

The VA will rate your pes planus using 38 C.F.R. § 4.71a, Diagnostic Code 5276. However, the specific rating will vary. A mild case of pes planus that is treatable with only shoe inserts will probably be a 0%. In addition, as we will examine later, this can be the foundation for additional secondary claims.

You are reading this blog because you are on a mission to receive a 100% disability rating from the VA. A 10% or 20% rating for pes planus will be helpful. However, the true value of a pes planus claim is its ability to link shin splints, knees, hips, and the back as additional claims.

Contrary to what your barracks lawyer said; a secondary claim is equal to a primary claim. A secondary claim is an injury or illness that is caused or aggravated by a service-connected condition. Many veterans in our BOOT CAMP have been led to believe that somehow a secondary condition is not worth pursuing. That is simply not true. In fact, it will be much easier to reach 100% with secondary claims. 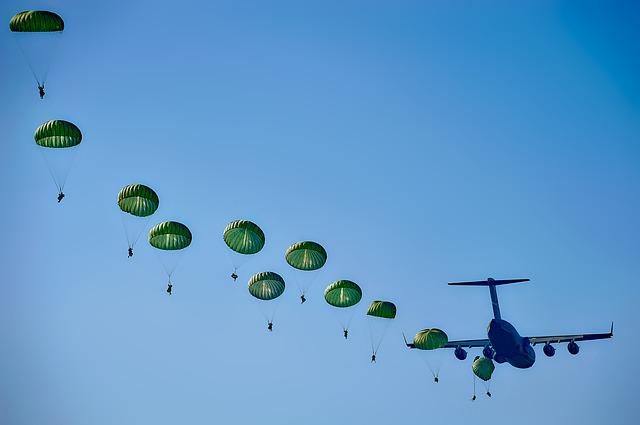 Well. That’s your problem. Why aren’t you aiming at 100%? You are currently one of the roughly 5 million veterans that are receiving (or trying to receive) VA disability. The VA’s goal is to screw you and not pay you what you earned. Your goal must be to win this “game” that they make you plan. Check out our BOOT CAMP for information on how to beat the VA at their own game.

Firstly, go to the doctor. It is imperative that you actively be seeking medical treatment for all issues that you wish to claim. In addition, the doctor will prescribe treatment that can help with the symptoms. The doctor will provide a current diagnosis (with detailed symptoms), and this is one of your three items.

In addition, you need to look through your C-File (military medical records) for proof that your pes planus started on active duty. This is the service-connection portion of your claim. However, troops missing active duty documentation can supplement with personal statements and “buddy letters.”

Finally, you must provide nexus. Nexus is the link. In short, you need to prove to the VA that your current pes planus originated on active duty. Are you on active duty or recently separated? Nexus will not likely be an issue. Did you consistently go to the doctor since you separated? As likely as not, you will be fine. This ongoing treatment proves nexus

However, nexus can be difficult if you have been out of the service for some time without seeing a doctor for pes planus. The VA does not require a “nexus letter,” but it can be a key piece of evidence for those light on ongoing medical evidence. A medical professional writes the nexus letter, and states that they believe your  current symptoms stem from active duty.

Help!! I Need to Learn How to File My VA Claim

We will teach YOU how to file you your own claim. You earned it, and now you need to prove it. Do what I did. Check out COMBAT CRAIG’S BOOT CAMP today!