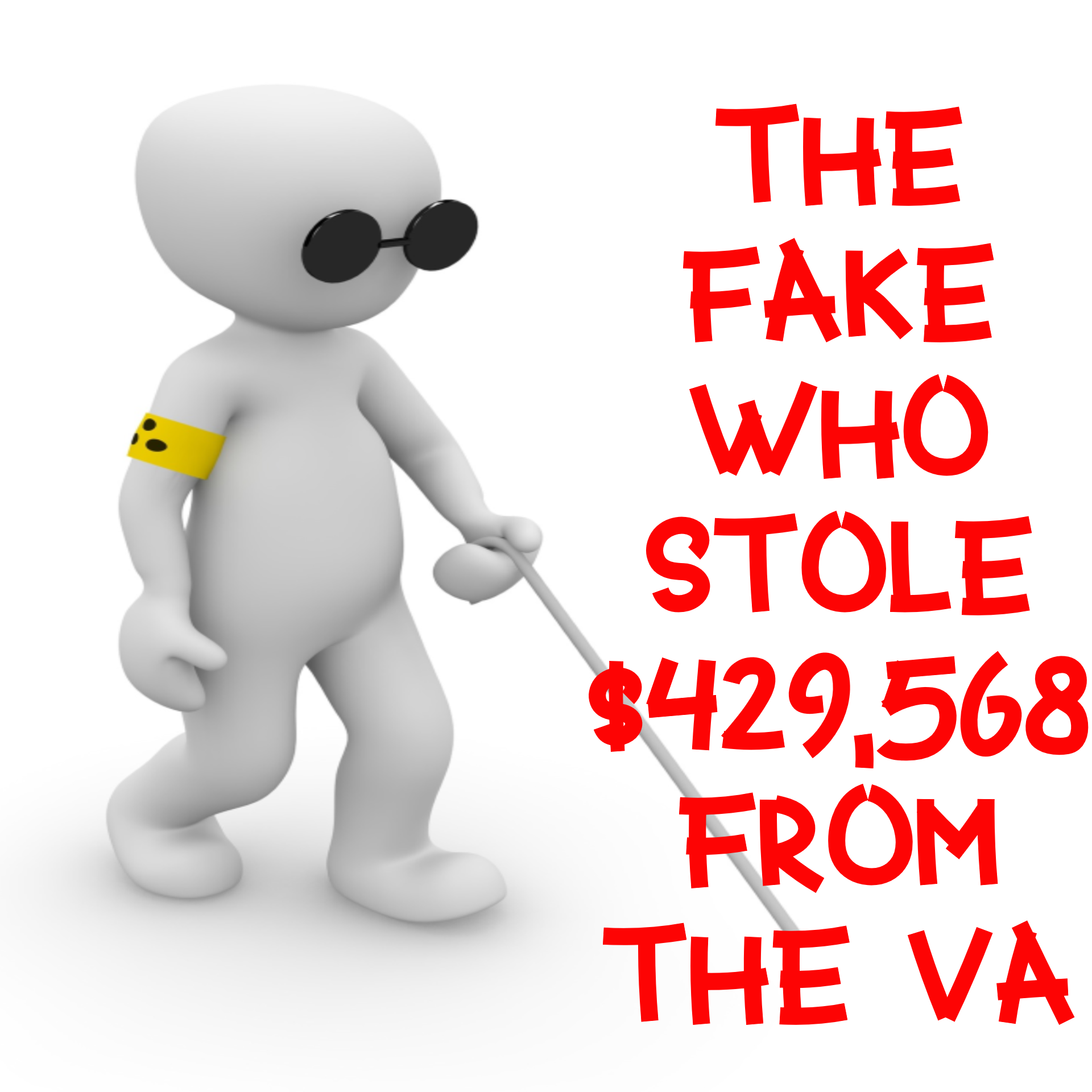 Barry Wayne Hoover, 51, is a medically discharged Navy veteran who engaged in VA disability fraud. Hoover initially received a 20% disability rating for “degenerative optical malady” in 1997. However, Hoover elected to spend the next two decades fraudulently applying for an increase in benefits. In 2010, the VA increased his rating to 70%. Finally, he reached the “hundo” club in 2012. One slight problem, he isn’t blind.

In fact, “blind” Hoover spends much of his time driving, off-roading, hunting, fishing, and using a chainsaw. Hoover repeatedly told the VA that he could not work or drive because of his “blindness.” However, he chronicled his outdoor activities all over social media.

Ultimately, the federal prosecutor largely relied on Hoover’s personal social media as evidence of VA disability fraud. Ironically, Hoover was brazen enough to post hundreds of pictures and videos of him performing activities that requires vision. Notably, Hoover even posted pictures of himself next to a deer he had killed while hunting.

How Does VA Disability Fraud Affect My Claim?

The Combat Craig team reminds you to be truthful. For some, that means you need to actually tell your doctor that you are experiencing pain or issues. I know the military trained you to “suck it up,” but we need you to be honest. Ultimately, that is the correct path to receiving the benefits you have earned.

I don’t write this to humiliate Hoover. In short, the 27 month federal prison sentence and $429,568.09 in restitution will humble him. Hoover’s story provides a great learning experience. He made several strategic mistakes, and this post will examine how you can learn from them.

Overly Relying on One Disability

Hoover relied solely on one disability to reach the goal of joining the “hundo club.” However, that is extremely difficult. A good VA claim will use multiple claims to achieve a 100% rating. As a result, Hoover felt the need to engage in VA disability fraud to reach the hundo club. It appears he never investigated other claims or secondary claims. In addition, I could not find any evidence of him applying for TDIU (a shortcut to 100%).

The over reliance on one claim is a common mistake we see among veterans in our BOOT CAMP. This issue is very common among veterans with PTSD and back issues. However, it is very difficult to reach 100% off any single claim. As a result, it is your job to examine your medical records, and determine what claims you can submit and win. We can teach how in BOOT CAMP, but you need to do the legwork and determine a list of claims you can file.

Hoover was determined to achieve a schedular 100% rating through VA disability fraud, and that greed was his downfall. In fact, he is no longer a disabled veteran. His fraud allowed the VA to eliminate all his benefits. The medical evidence in Hoover’s file supported a 20% or greater disability. However, it did not support a 100% rating.

I believe that Hoover suffers from some level of blindness, but we will never know exactly how much. As a result, he will no longer receive any benefits. If Hoover had filed claims for multiple issues; he could have used his vision as the basis for TDIU (Total Disability Individual Unemployability). The 20% vision is insufficient for a TDIU claim, but Hoover could have used it with a few other claims to make a case for TDIU.

Many veterans struggle with the choice to file for TDIU. TDIU pays the same as 100%, but it means a cap on your income. However, veterans who cannot work should consider TDIU.

Hoover’s largest mistake was thinking he could make up evidence to support his claim. His VA disability fraud was easy to prove. In fact, simple footage of him driving was enough to make the VA realize he engaging in VA disability fraud.

You have a duty to yourself to fight the VA. The VA’s job is to deny your claim until you give up or die. As a result, you need to be prepared to go to battle. What if you are short on medical evidence?

It is unclear why Hoover didn’t file for claims other than blindness. I suspect it may have had something to do with a lack of medical evidence his C-File. However, he could have overcome that. Medical evidence is the strongest evidence, but a personal statement from family, coworkers, fellow troops, etc. can help certify service-connection. In addition, a “nexus letter” from a medical professional could have been used to help strengthen a claim that was weak on medical evidence.

Help!! I Need to Learn How to File My VA Claim

We will teach YOU how to file you your own claim. You earned it, and now you need to prove it. Do what I did. Check out COMBAT CRAIG’S BOOT CAMP today!