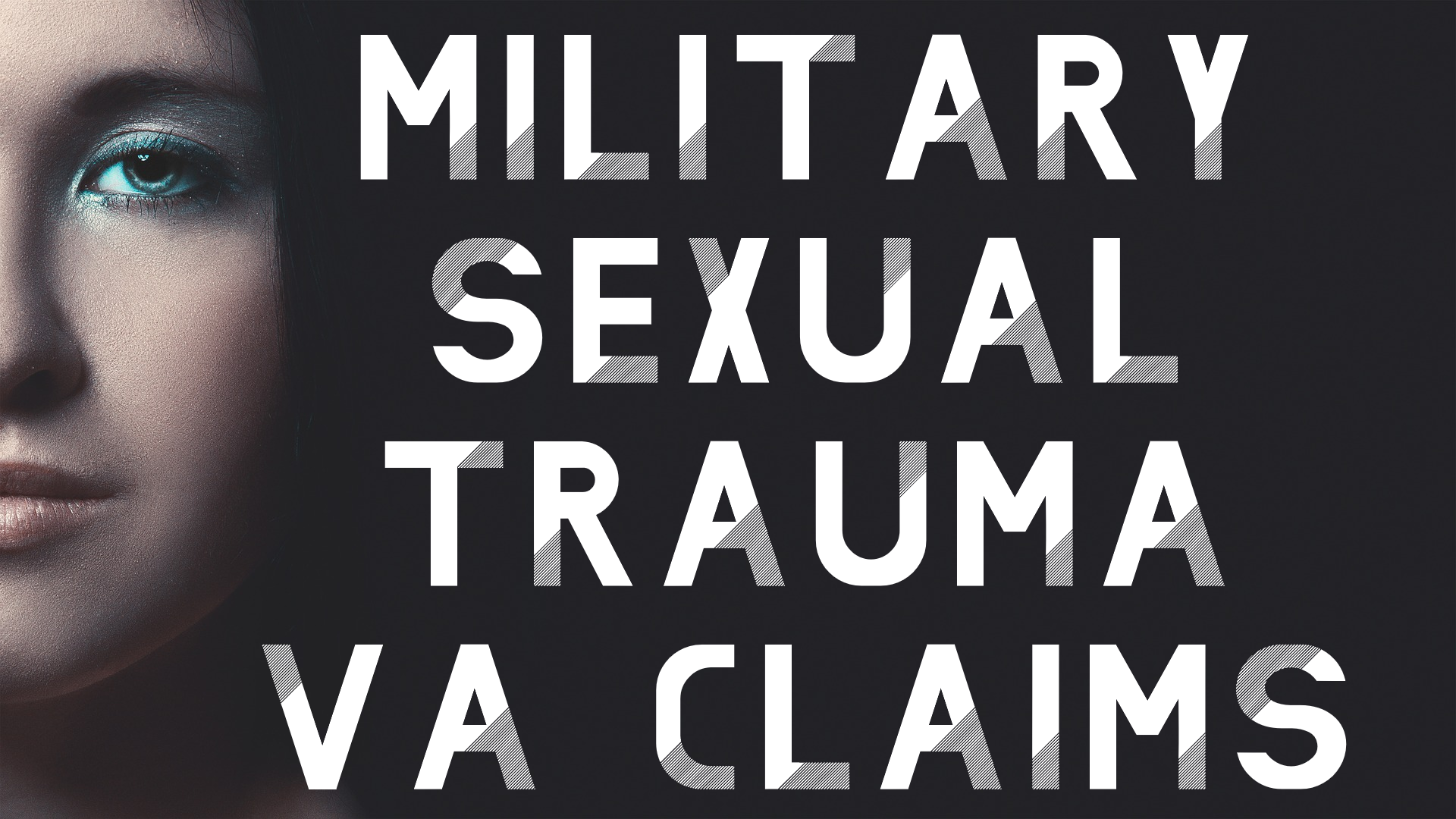 It is possible to win a military sexual trauma claim (MST claim) without typical supporting evidence. If you have been the victim of sexual assault or harassment in the military, you may get benefits and compensation from the Department of Veterans Affairs. In fact, the VA can award a rating without a police report or medical records.

MST claims are a subset of PTSD claims. The VA handles PTSD claims differently from regular claims. Typically, the veteran must proof service-connection through medical and military active duty records. However, PTSD and MST claims acknowledge that it is more difficult to prove the origin of these claims.

To win a military sexual trauma claim, you will need to prove that the incident occurred and that it had a negative effect on your mental or physical health. You do not need to have perfect evidence to win your claim, but the more evidence you have, the easier it will be to prove your case. However, you must be able to prove the stressor that caused your PTSD.

MST Claims Evidence: What Is A Stressor?

The veteran’s job is to prove their “stressor” or the incident that caused the PTSD. We are all familiar with the stressors of Combat PTSD. My Vietnam Veteran friend has regular nightmares about the night the Viet Cong ambushed his squad in country. My Desert Storm friend can tell you all about the time his unit’s convoy was ambushed. Many of you reading this experienced similar moments that changed your life forever.

The stressors of MST are especially painful. The veteran with PTSD- MST needs to recount being raped, sexually assaulted, etc. I can’t imagine having to relive that. However, it is a necessary step toward being awarded the proper rating. The stressor is the foundation on which a claim is built.

VA recognizes that veterans who experience military sexual trauma (MST) may not have reported the incident when it occurred. In addition, the veteran may not have sought mental health treatment related to the MST. As a result, these veterans may have little or no formal documentation to corroborate their MST claim statements. VA also recognizes that many veterans who have experienced MST may feel reluctant to discuss these experiences.

The following are some examples of evidence that VA may consider in determining whether a Veteran’s account of MST is eligible for a rating. The VA considers these “markers” of a MST claim.

-A Veteran’s statements about the sexual trauma, especially if the statements are consistent both in terms of content and over time

-Personal statements (Buddy letters) from people who knew the veteran at the time of the MST. This can include civilians such as family members, friends, or clergy.

-Records from law enforcement officials, medical personnel, or mental health professionals that document the Veteran’s report or treatment for MST

-Changes in the Veteran’s behavior after the MST occurred, such as social withdrawal, increased alcohol consumption, or substance abuse

-A request to change duty stations after the MST

-Substandard work performance after the MST 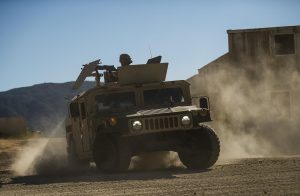 The Disabled Americans Veterans organization reports that upwards of 25% of women in service will be the victim of MST during their service. In addition, DAV reports that 1% of men will be the victim of MST. Admittedly, 1% is a low number compared to the staggering 25% of women. However, just the active duty Army has almost 500,000 troops at any given time. Yes, men are victims of MST. As a result, they are eligible for the same MST claims as women who are victims of MST.