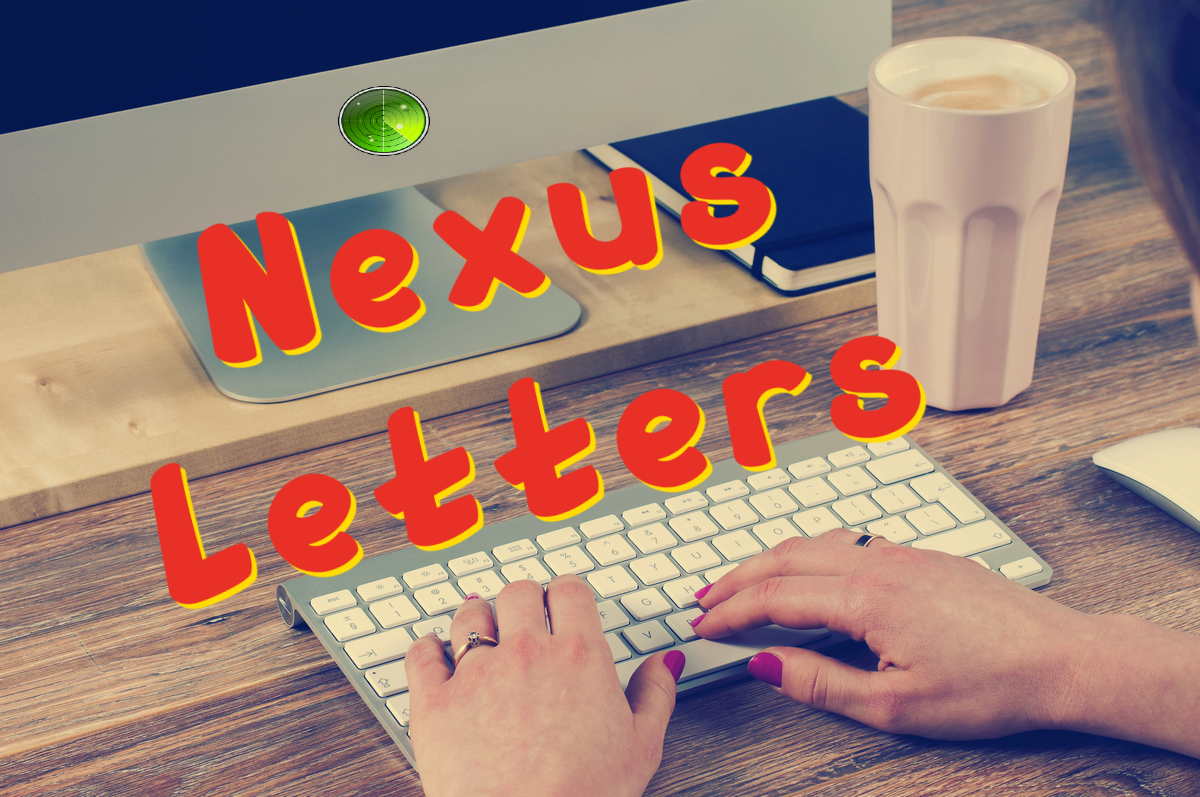 The VA requires three items to award a disability claim for direct service connection. First is a current diagnosis with symptoms. Second is an in-service event, injury, or illness. Finally, a medical nexus is the piece that connects the two. As a result, a nexus letter is an essential piece to a winning VA claim.

In a perfect world, you would have medical evidence that starts on active duty and shows ongoing and consistent care. The VA calls this continuity of care. However, that is not typical. Many of our BOOT CAMP graduates have years of missing medical evidence. Many veterans choose to “cowboy up” and just deal with the issues on their own. That creates a scenario where a nexus letter can make the connection you are missing.

Is A Nexus Letter a Buddy Letter (Personal Statement)

In addition, you can write a personal statement. This is a buddy letter you write for yourself. At a minimum, we encourage you to add a personal statement for each disability you claim. Do not write a book. This statement should be one page or less. You need to identify the disability and when your symptoms started. In addition, explain that the symptoms stem from active duty.

Next, explain the current symptoms and their severity. This is a time to be factual. Do not embellish, but make sure the rater knows what you are experiencing. Finally, explain how your symptoms interfere with your career, social, and day-to-day life.

How Is A Nexus Letter Different From A Buddy Letter?

A nexus letter is written by a licensed medical professional. It is not lay evidence. Instead, it is additional medical evidence. As a result, it is a stronger piece of evidence. Technically, the VA doctors are allowed to write nexus letters. However, they typically decline to write them. 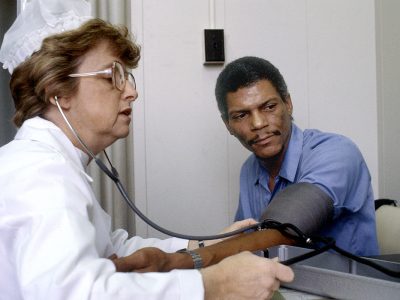 Can Any Doctor Write A Nexus Letter?

A nexus letter is not something you will get for free. Nexus letters are a pay to play part of VA claims.

Isnt This The VA’s Job!?

A Compensation & Pension (C&P) examination is essentially a nexus exam conducted by the Department of Veterans Affairs. A C&P exam can establish a connection between the current diagnosis and military service. Although it is the VA’s responsibility, nexus letters from medical professionals can fulfill this requirement. Remember, the VA’s goal is to deny your claim. Your job is to fight and win.

Where Can I Find Out More About Nexus Letters?

Want direct access to Combat Craig and his game plan? In addition, we can answer questions you have about nexus letters. Check out COMBAT CRAIG’S BOOT CAMP today!