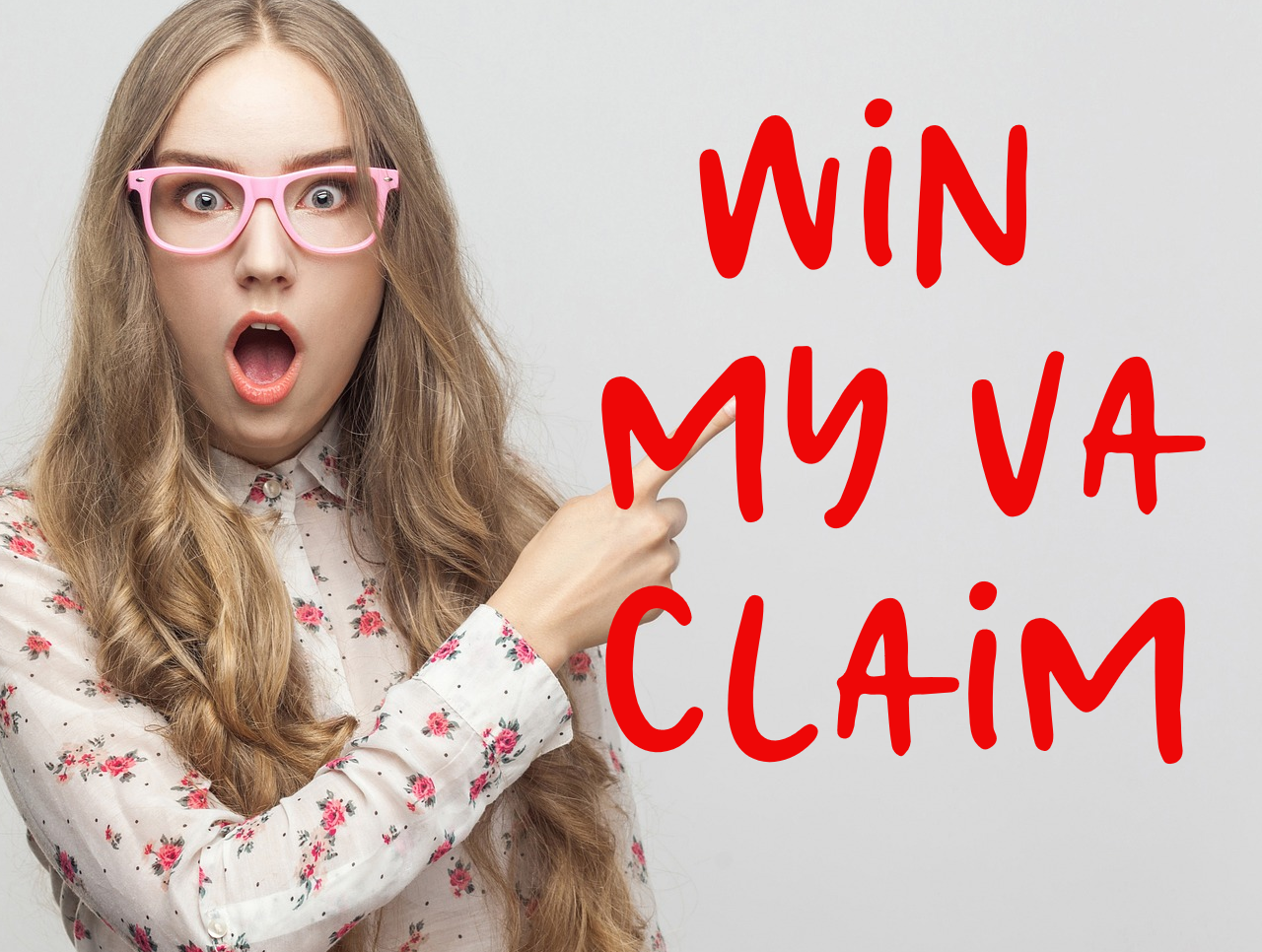 Combat Craig receives thousands of comments and messages. We can’t answer each one, but Michael T. recently sent our team a question about winning my VA claim. Michael’s questions are an excellent case study, and today we are going to examine how Michael can file a VA claim and win.

Michael stated: “I was just recently diagnosed with DDD [degenerative disc disease] by a spine specialist (not a VA Dr.) with an MRI. I have been seeing a chiropractor for low back pain for quite some time now. I also have radiculopathy down my right arm into my pointer finger causing numbness. Do you think this is enough evidence to apply for VA benefits and [winning my VA claim]? Or what would you suggest I do to ensure I am not denied benefits and have to appeal my case. Thank you.”

What Are The Basics of A Winning My VA Claim?

Winning my VA claim needs three things: a current diagnosis with symptoms, service-connection, and nexus (a link between the first two). As a result, we will go through Michael’s case study for each of these items.

Michael noted he has a current DDD diagnosis with symptoms. In addition, he has a diagnosis for radiculopathy with symptoms. Notably, he already has an MRI that proves he has DDD. That MRI is excellent evidence for winning my VA claim. Admittedly, an MRI is very expensive, but that is objective medical evidence that proves an issue. The MRI can pay for itself with an increase in VA disability.

However, Michael did not show if the military treated him for back pain on active duty. DDD is a common issue among veterans, but it is an ailment that worsens naturally over time. As a result, the VA loves to deny DDD claims. Typically, the examiner will try to pretend that the DDD is normal wear and tear.

Michael has two options for proving service-connection. First, he can show that the military treated him for back issues on active duty. Even a slip from sick call is sufficient. However, sick call records are notorious for being poorly documented. It is very common for a sick call medical record to only state: “Back issue. Light duty for 24 hours.” That is not optimal, but it proves these issues started on active duty.

A large amount of medical evidence is best, but all documentation in an active duty medical record is high value towards winning my VA claim. 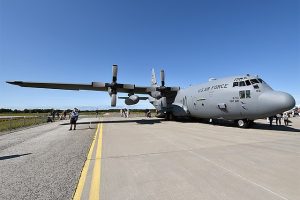 Many veterans will not have sufficient medical evidence in their active duty medical records. As a result, the veteran must work harder to prove that something is service-connected.

These veterans need to use lay evidence to prove service-connection. Lay evidence comes from non-medical personnel. “Buddy letters” are the most common form of lay evidence.

Anyone with knowledge of your disability can write a buddy letter. The obvious option is those you served with. However, it also includes spouses, parents, adult children, clergy, and civilian coworkers. These letters should not be lengthy. In fact, they should be a page or less.

The buddy should identify themselves and their relationship with the veteran. The buddy will then provide an eyewitness account of how the disability has affected the veteran. For instance, Michael’s coworkers could provide a letter discussing how they have seen Michael have issues with his back and hand at work. In addition, they can state how this negatively affects his work.

In addition, the veteran needs provide a buddy statement that they write for themselves. This is called a “personal statement.” You are your own best advocate. As a result, it is essential that you tell the story of how your disability started on active duty, and how it effects your life.

Winning My VA Claim: How A Nexus Ties It Together

Michael noted he has been seeing a chiropractor for back pain. In addition, he was concerned if evidence from non-VA doctors was admissible. Absolutely. We should use all relevant medical evidence in winning your VA claim.

Nexus is proof that the current symptoms stem from the original issue that occurred on active duty. However, nexus can be proven several different ways.

First, continuity of care is a great way to prove nexus. For example, Michael could show that he has been seeing a chiropractor and spine specialist since he separated active duty.

However, many veterans choose to self-medicate and simply deal with the pain. This is where a nexus letter can be useful to bridge the lack of care. A nexus letter is the medical version of a buddy letter. It is written by a medical professional who believes that the nexus exists.

Winning My VA Claim: Next Steps

Michael has a strong start to winning his VA claim. He already has a diagnosis, medical evidence, and ongoing care. However, he needs to work on proving both service-connection and a nexus.

Do you have specific questions about your claim? Did you know that we created BOOT CAMP so you could file and win your claim? Don’t let the VA win. Fight back and receive the benefits that you earned.